Too Tempting to Resist 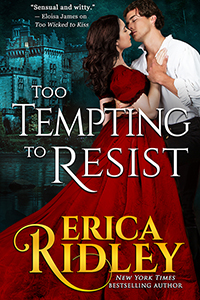 Daniel Goodenham, Lord North-Barrows, regrets nothing more than the lost friendship with the one woman who treated him like a man, not a title. Fate has given him the perfect pretext to win her forgiveness—even if it means having to matchmake her to someone else. But now that she’s back in his life, he’ll do anything to convince her to choose him instead…

Romancing the Rogue was featured as part of the Vexed anthology. 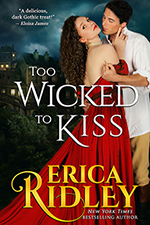 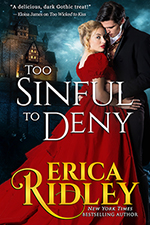 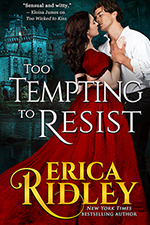 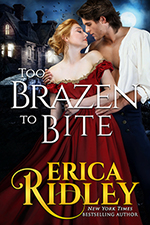